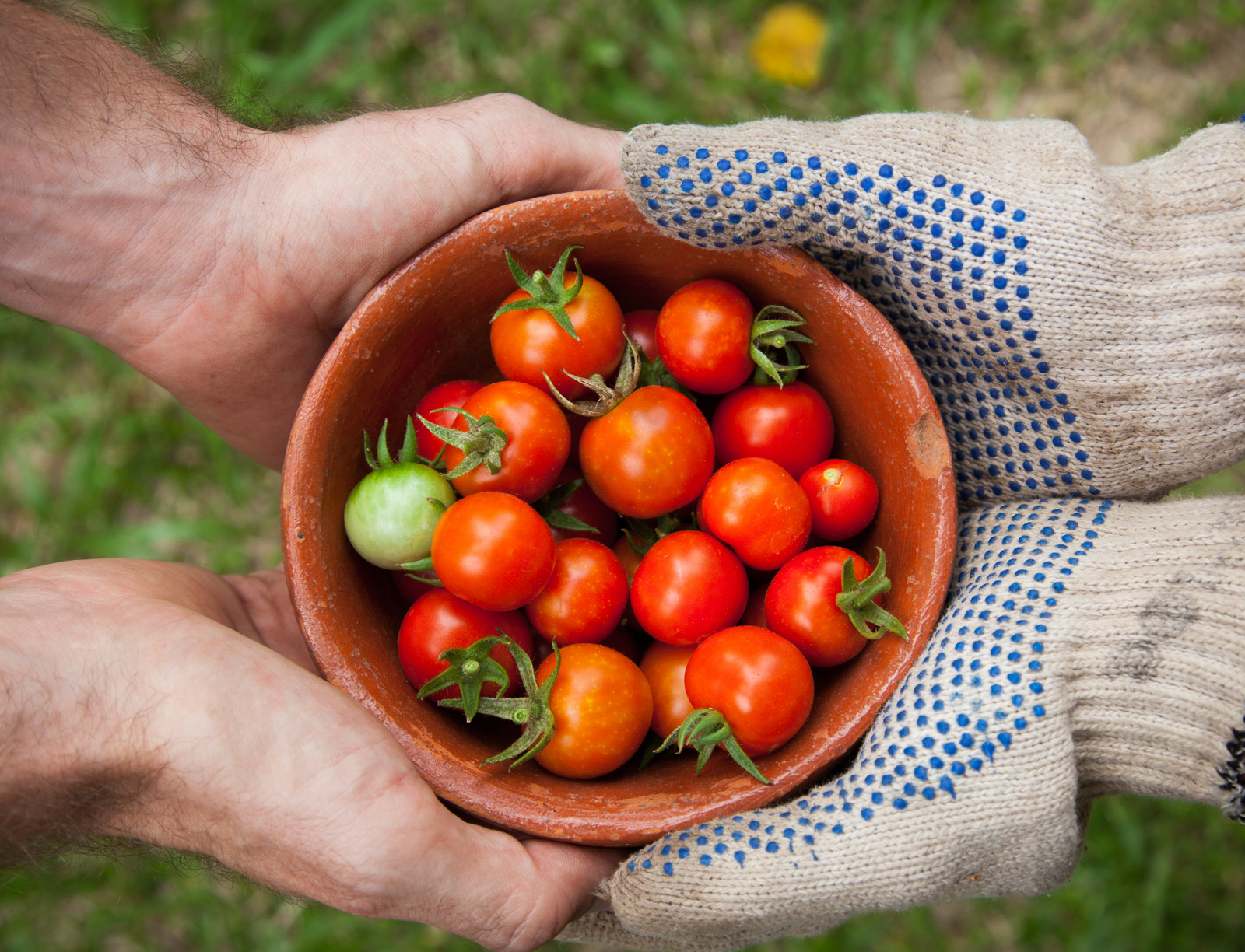 Food insecurity occurs when a household has difficulty providing enough food due to a lack of resources.  The U.S. Department of Agriculture (USDA) defines food insecurity as a lack of consistent access to enough food for an active, healthy life.  They further divide the definition into the following 2 categories:

In other words, “Low Food Security” often means that individuals or households can afford to eat but are forced to opt for options that are generally cheaper and less healthy, while “Very Low Food Security” indicates that individuals or households weren’t able to afford enough food to meet their needs.  The non-profit organization Feeding America has put together a comprehensive overview of statistics on food insecurity, including a map showing a breakout by county throughout the US.

The rates of food insecurity in America have been declining since the 2008 recession and in 2018, the USDA estimated 4.3% of the population experienced Very Low Food Security, the lowest level since 2007.  While the trend has been positive, this number remains concerning, as it represents roughly 10 million people who were unable to afford to feed themselves and/or their families during the year.

The steady decline has been promising in recent years, but the record jobless claims brought on by COVID-19 are causing increased concerns as food security is directly correlated with household income.  The current unemployment rate is hovering around 13%, while the unemployment rate during the 2008-2009 recession peaked at 10% in October 2009.

It’s important to note that the measure of food security is different than hunger. While more abstract, food security as a whole can have a wider impact on the health of tens of millions of individuals.  For instance, 84% of households that Feeding America serves reported buying the cheapest food — instead of healthy food — in order to provide enough to eat.  Appropriately, much of our attention goes towards fighting hunger, but as these statistics point out, that’s not enough to ensure access to healthy food for so many.

At baseline, households with children are more likely to be food insecure. In 2018, 11.2 million children (1 in 7), lived in a food-insecure household, according a report published by Feeding America. To make matters worse, the pandemic has also brought about school closures which poses an additional challenge considering low-income children rely on school meals for more than half of their daily nutrients and calories.  As an example of the converging issues, in a survey conducted by the Brookings Institution, the number of households reporting food insecurity spiked in April, with the most significant impact occurring in “Mothers with children 12 and under”.

This is indicative of just how critical school provided meals are for children, especially in low-income communities, and why the COVID-19 pandemic is bringing about another health crisis in America — ensuring tens of millions have enough to eat.  Federal programming like Supplemental Nutrition Assistance Program (SNAP, formerly known as food stamps) provide a partial safety net but is often not enough to offset the financial struggles combined with additional mouths to feed.  While school districts have been working to get free meals out to kids, most weren’t setup to turnaround this new logistical challenge quickly.

How can we help?

With summer approaching, supporting the efforts of local food banks and organizations like Feeding America and No Kid Hungry are paramount in ensuring kids across the country are still receiving the food they need.  An estimated 22 million children receive free or reduced-priced meals through the National School Lunch Program, but according to Feeding America, only 3.76 million receive free or reduced-price meals when school is out.

Organizations like NYC-based Wellness in the Schools have been working to drive change in school lunch standards. We’ve been a proud partner of theirs in bringing nutrition and fitness education as well as opportunities to youth in the school setting in several metro markets throughout the US. During the pandemic, the non-profit has continued to support providing nutrition to children.

We believe that improving food security is two-fold and will continue to be advocates and enact action to support those who need better not only access to food, but quality.

According to the USDA, in 2018, roughly 10 million people were unable to afford to feed themselves and/or their families during the year. It's safe to say that number only grew with the COVID-19 epidemic. 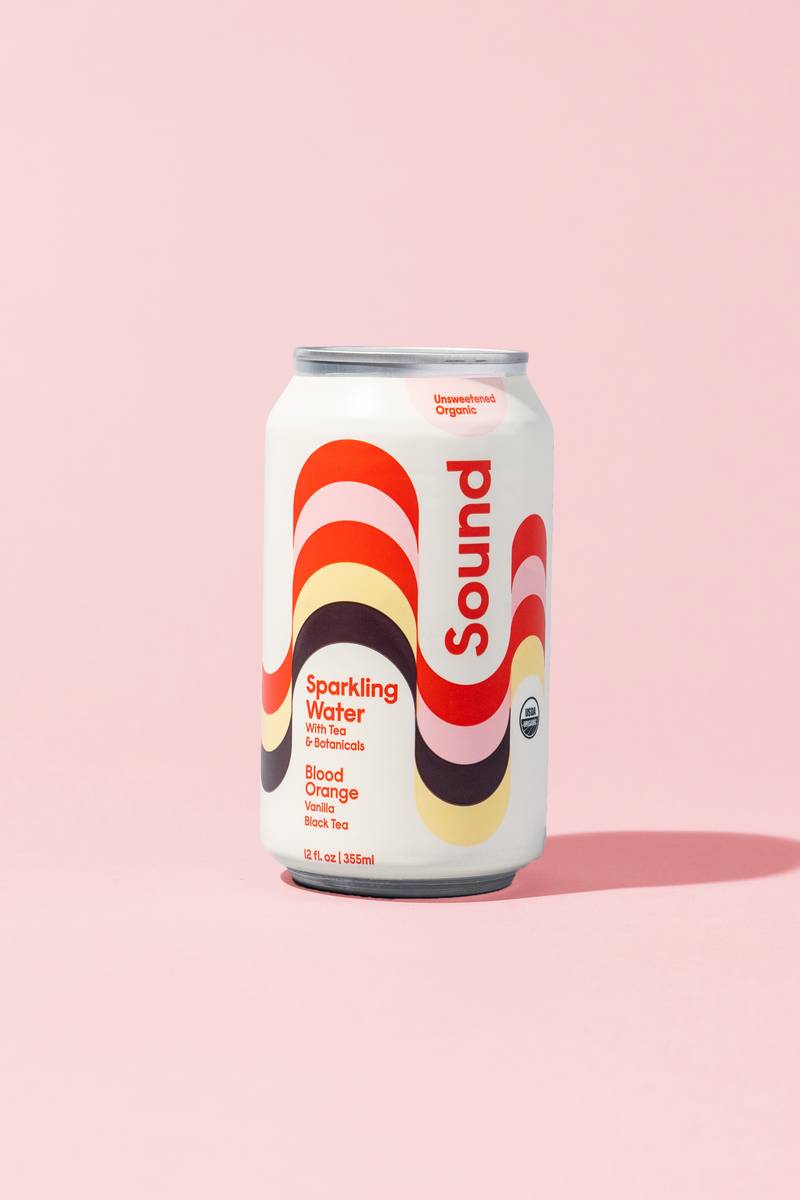 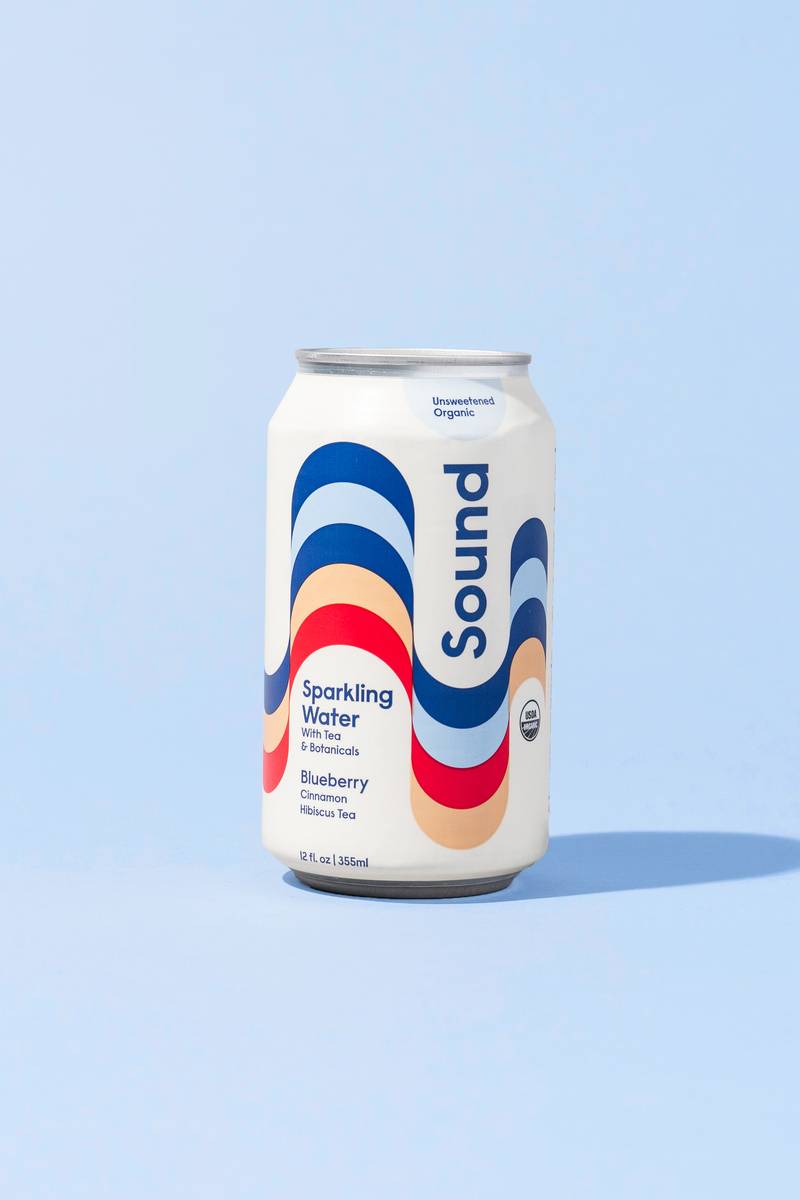 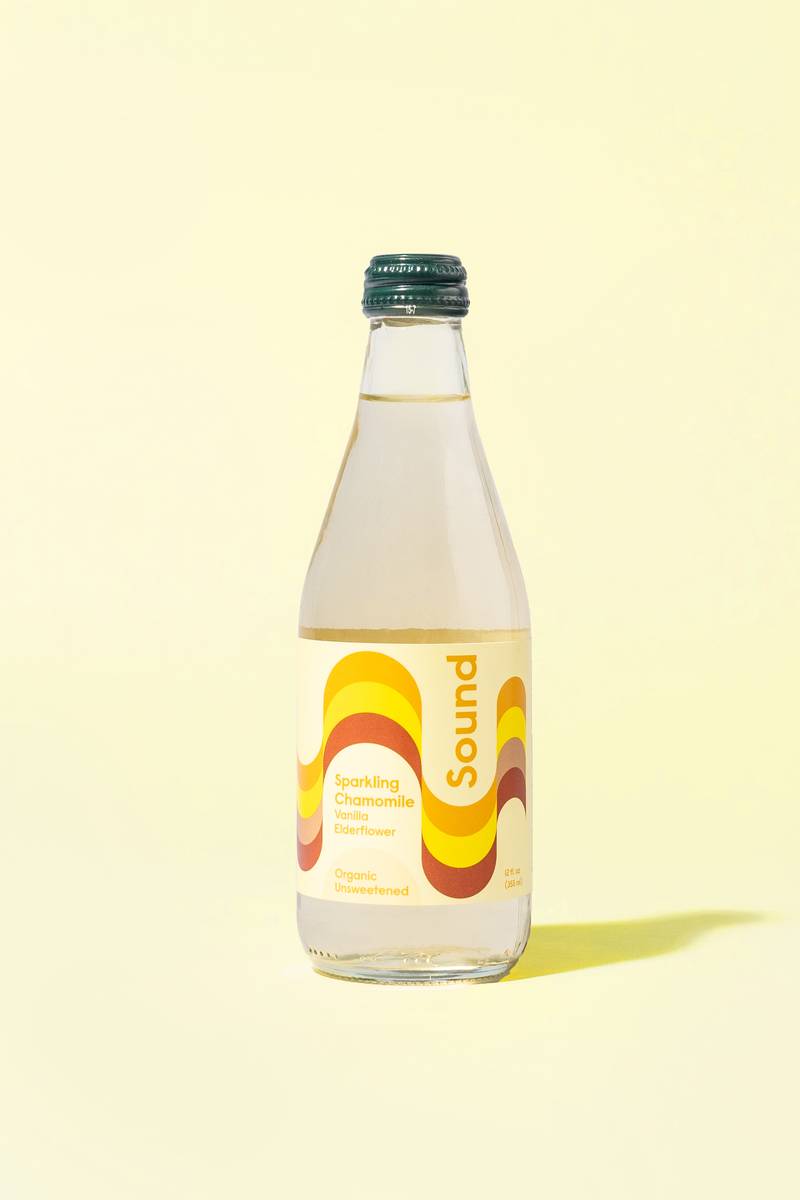 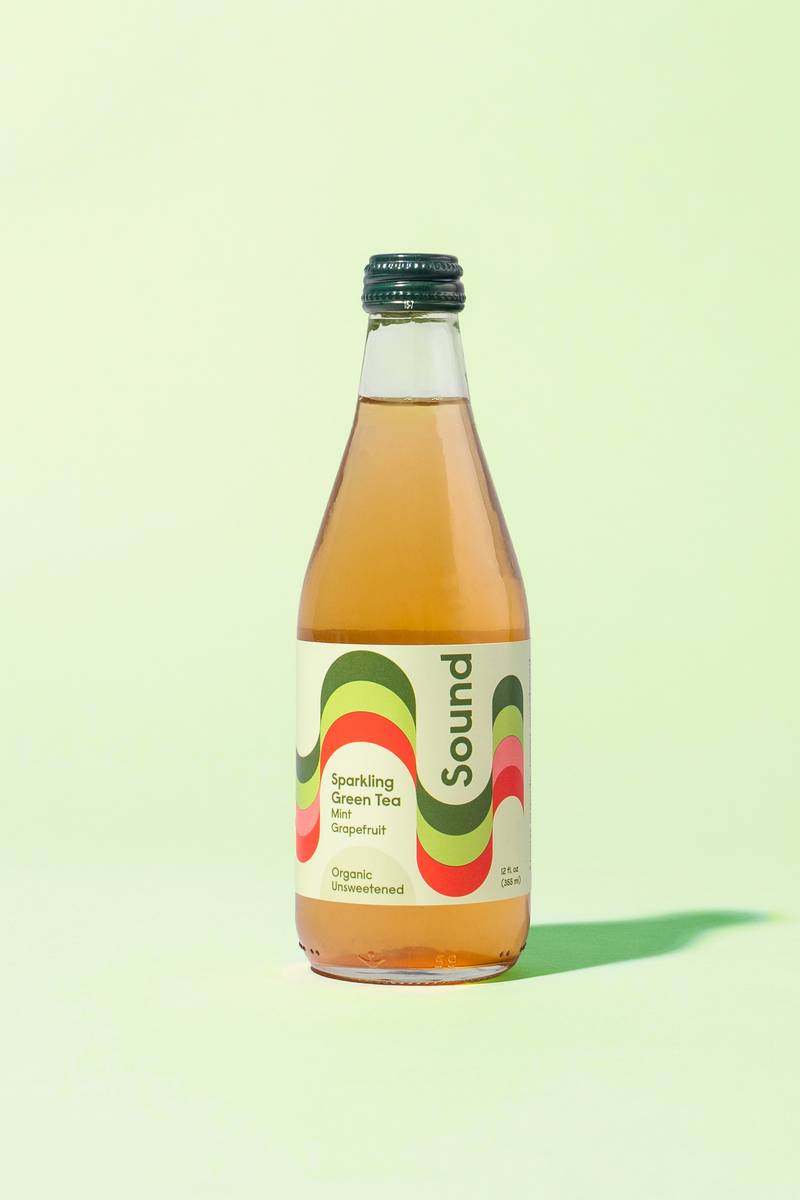 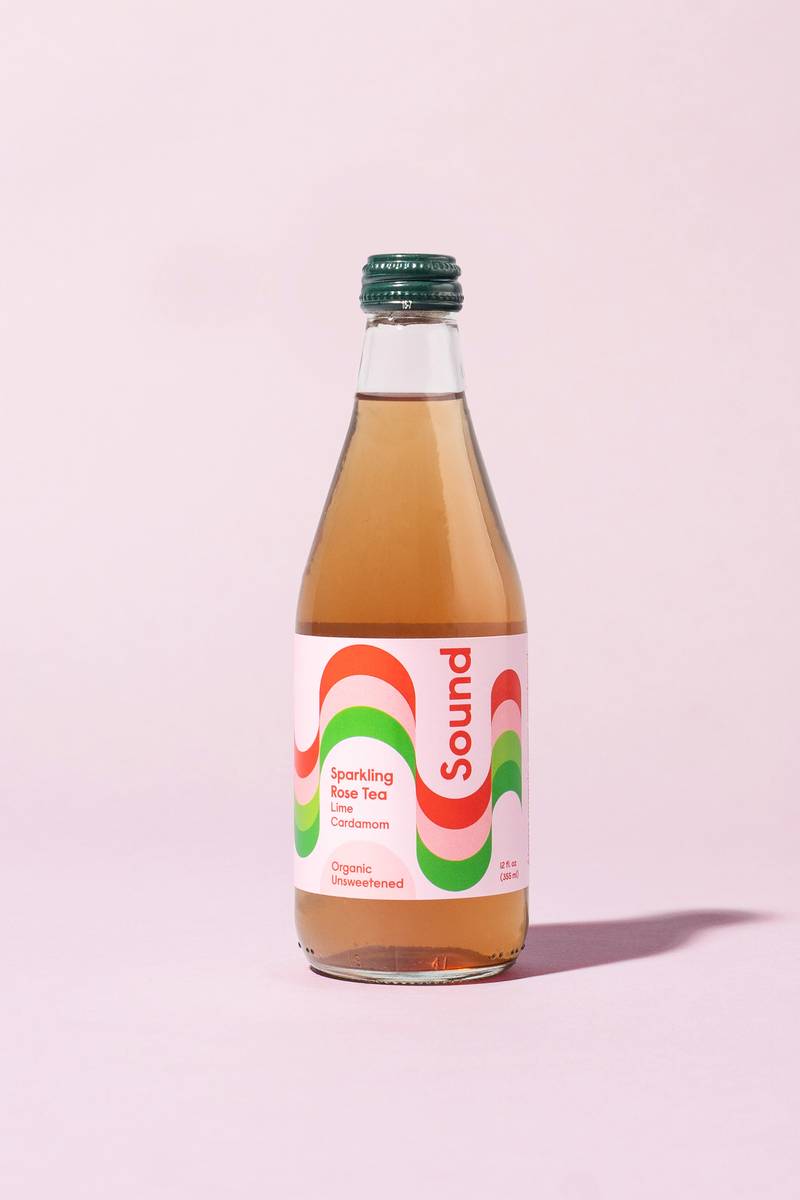 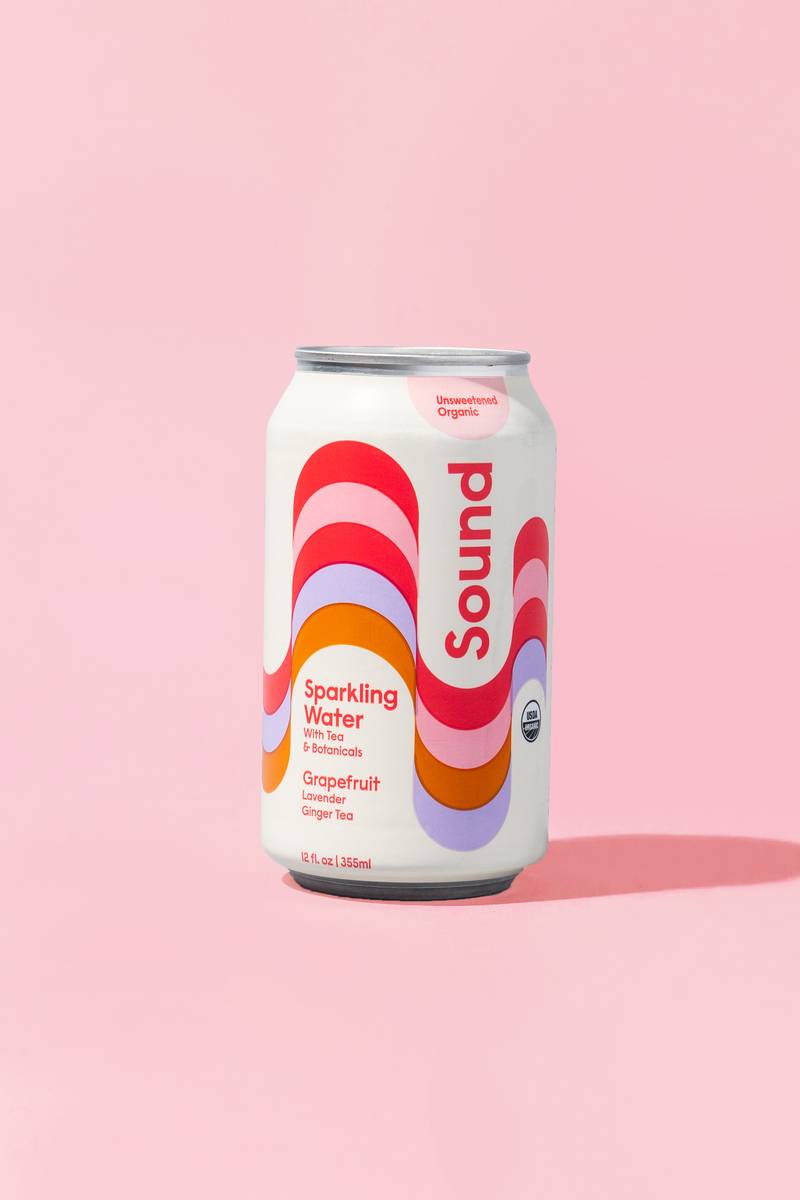