Grounding, also sometimes called ‘earthing’, in its simplest form is direct skin contact with the Earth. It is believed that humans evolved with Earth literally at our feet at all times, and so our planet’s electrical charge is vital for our health. Lots of research has shown that grounding truly improves immunity, as well as mental health and well-being. Grounding has been shown to reduce feelings of pain and even markers of inflammation as well.

So, the literal definition of grounding is physical contact with the Earth. But, if you don’t have the ability to do this, there are footwear options with a “conductive plug [that] is positioned in the shoe sole at the ball of the foot, under the metatarsals, at the acupuncture point known as Kidney 1”. Typical footwear has insulation added for comfort of course; unfortunately, this material blocks our connection with the Earth. “Earthing shoes” allow for that body-to-Earth connection.

Let’s dig a little deeper into the research-backed benefits of grounding.

A 2004 study observed twelve individuals who were experiencing sleep difficulty as well as pain and stress. During the eight-week study period, their beds were grounded to the Earth using the same kind of conductive means touched on earlier. Improvements in levels of cortisol (a stress hormone) were seen throughout the study, and all participants reported better sleep (measured by reports of ability to fall asleep more quickly or by the number of times they woke up in the night). We know how critically important sleep quality is for mental health and happiness. It is not out of left field to suggest that grounding methods during sleep could help improve not only sleep quality, but also symptoms of depression and anxiety for many.

Ok, so this is going to get pretty wild, and a little 🤓 science-y (did you expect something different?!). Free radicals naturally form in our body every day. They are a natural part of life, but are created even more frequently as a result of damaging things that enter into our bodies like alcohol, fried food, processed meats, excess sugar, cigarette smoke and air pollution.

Free radicals are basically positive atoms that damage our cells and promote inflammation, which we know is the root cause of all disease from heart disease to dementia to cancer. Think of free radicals as these unruly particles that are feverishly looking for electrons, and in the process, doing a lot of damage to proteins, DNA and cell membranes along the way, all which are vital to our bodily health. All of this damage creates a state of inflammation, which can increase our risk of getting sick in the first place as well as our ability to recover. We want to neutralize these positive atoms to create a situation where they will no longer do damage. That is what antioxidants in foods like berries and green leafies do, and apparently the earth can do it for us too 🤯 It has been suggested that electrons from the earth can neutralize those out of control free radicals, acting as antioxidants as well and therefore reducing inflammation within the body.

Putting this into practice.

Take some time, when you can to walk barefoot. It doesn’t matter whether that ground is grass, sand or dirt, just not manmade like pavement. We’ve read that you can stand on a cotton and wool-based blanket, as these fabrics do not block the positive effects of the earth. Even gardening with your hands is a form of grounding. Make that time to get outside, for your health and happiness.

Grounding, also sometimes called ‘earthing’, in its simplest form is direct skin contact with the Earth. Because humans evolved with Earth literally at our feet at all times, it is believed that the planet’s electrical charge is vital for our health. Research has shown that grounding can improve immunity, reduce feelings of pain and even improve markers of inflammation. 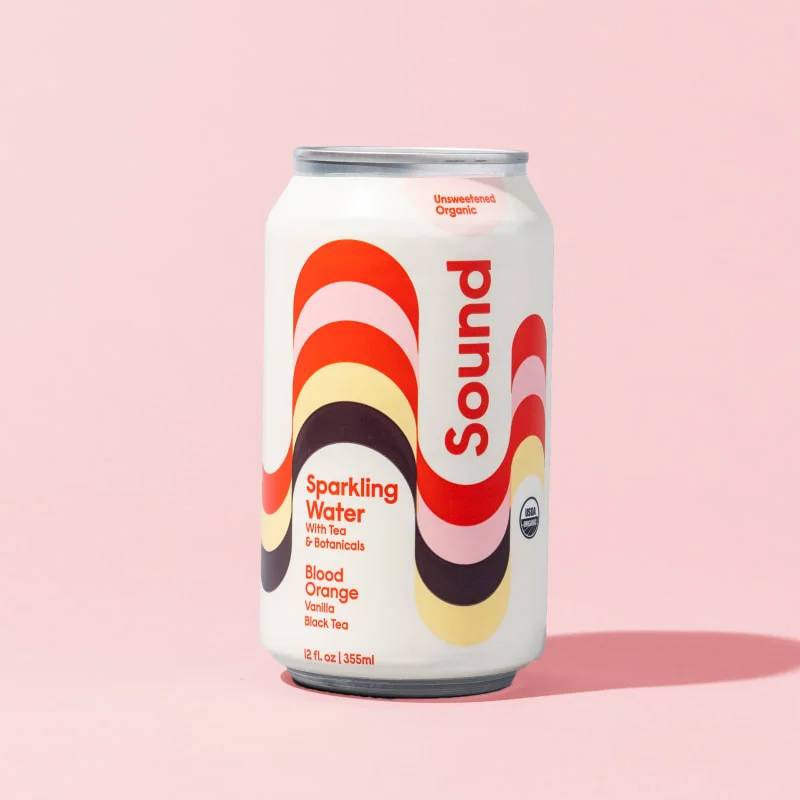 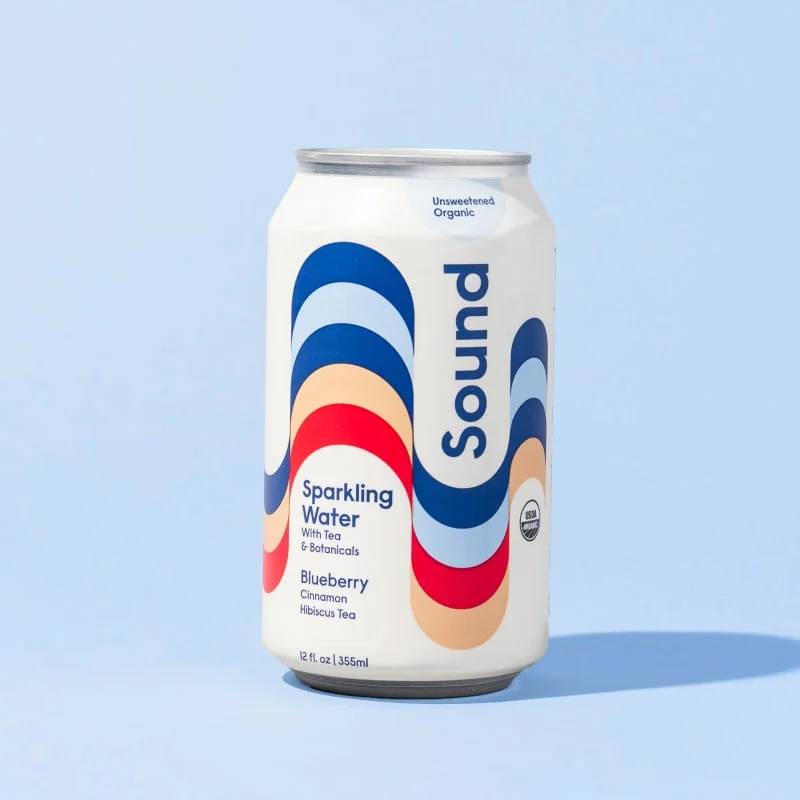 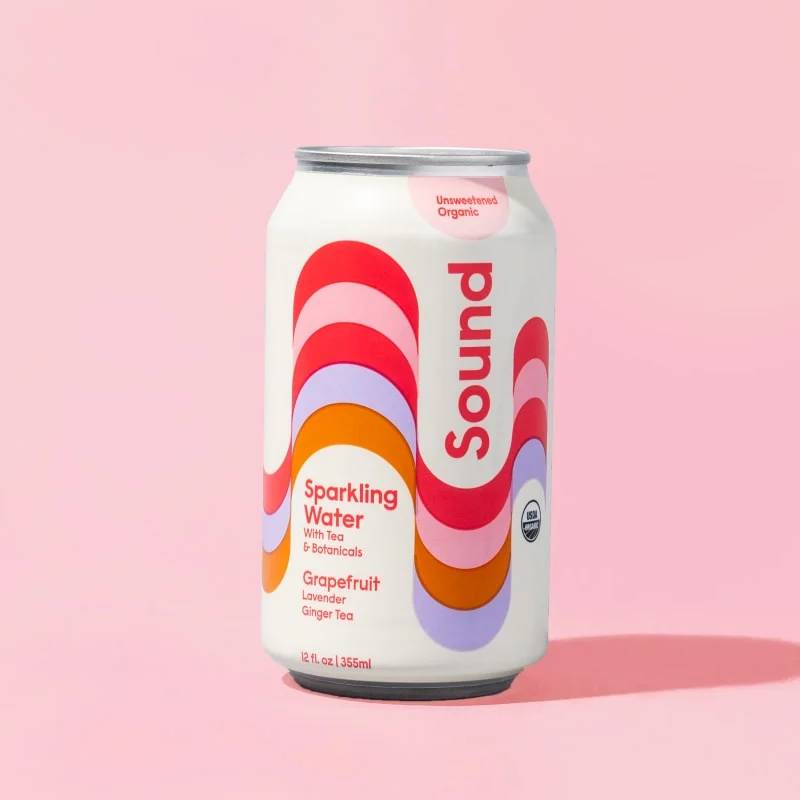